Learn the best way to measure for outdoor composite shutters with step-by-step written instruction and supporting video. We guide you through the measuring process and help to determine the best method for installation of stationary and functional exterior shutters.

ShutterLand composite exterior shutters currently require approximately 7-8 weeks to manufacture. The production period may vary, depending on a number of factors. We do not guarantee production or shipping times.

Shipping is FREE for most shutters. We ship all composite exterior shutters from our manufacturing facility in Alabama. We generally ship using FedEx Ground, resulting in a shipping period under one week. 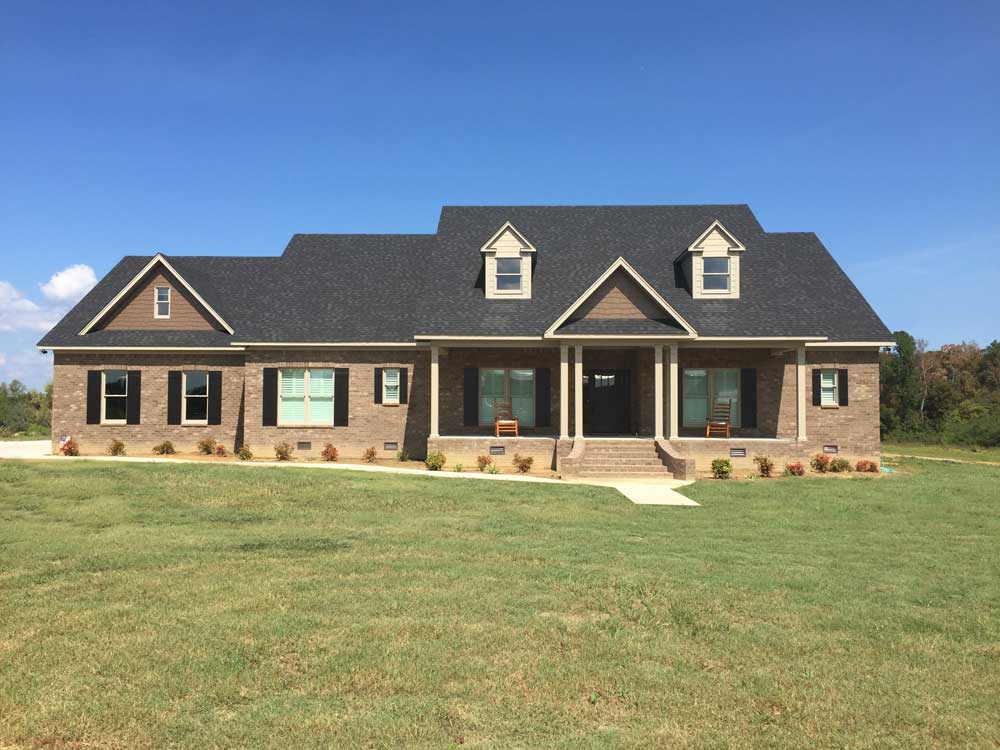 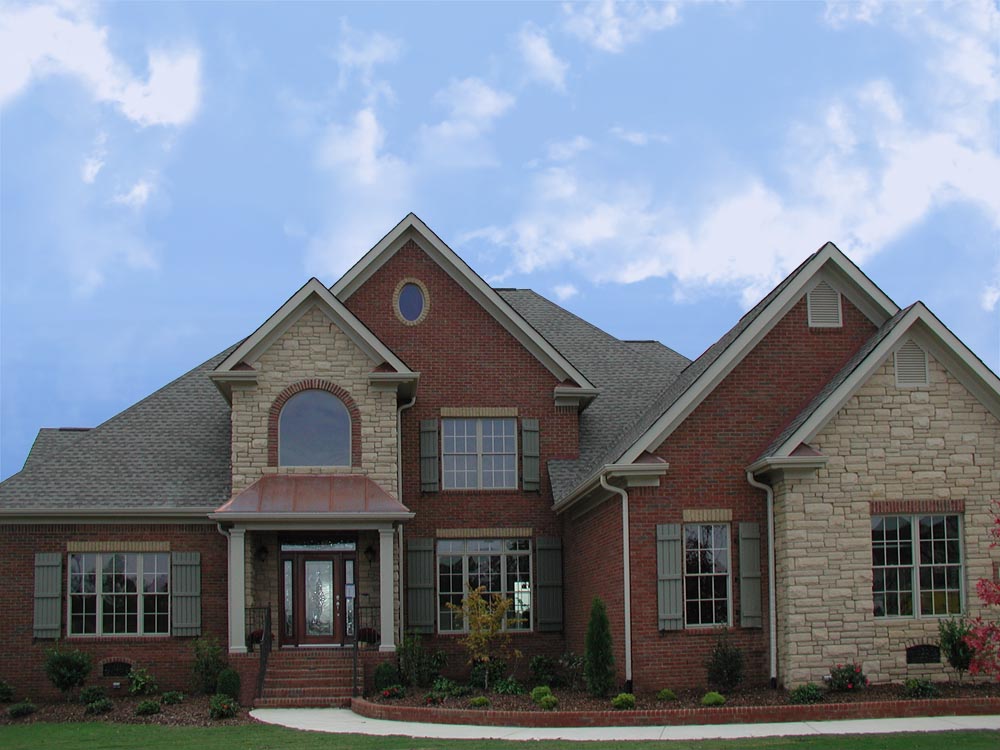 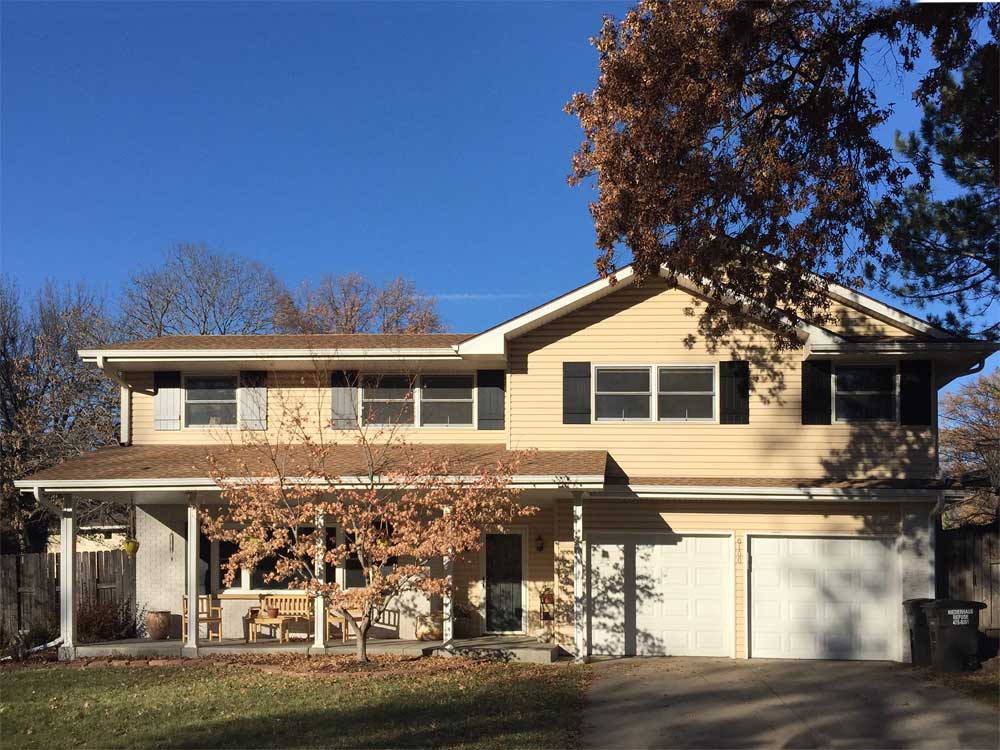 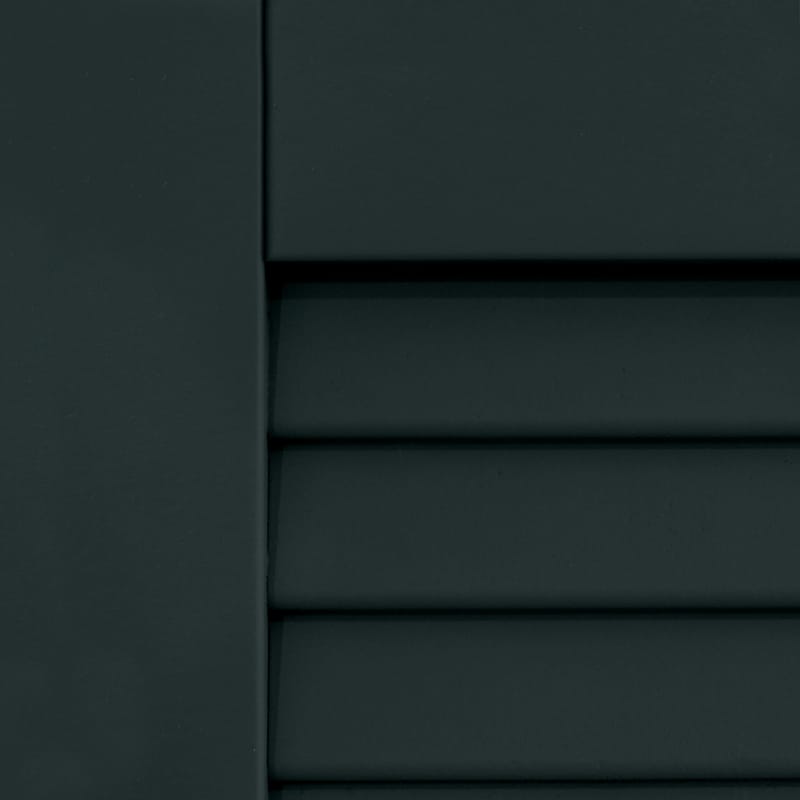 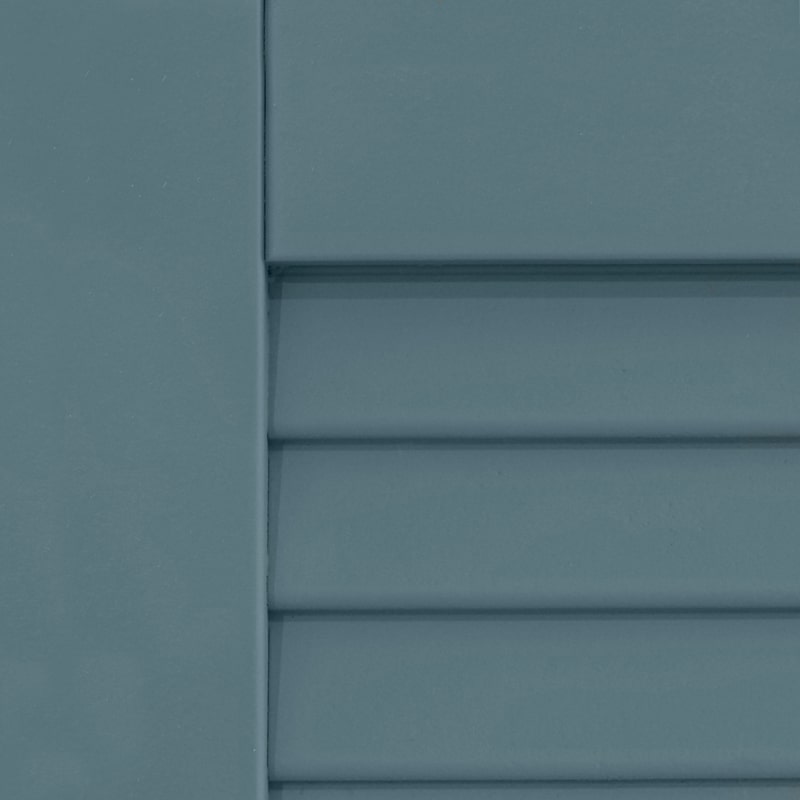 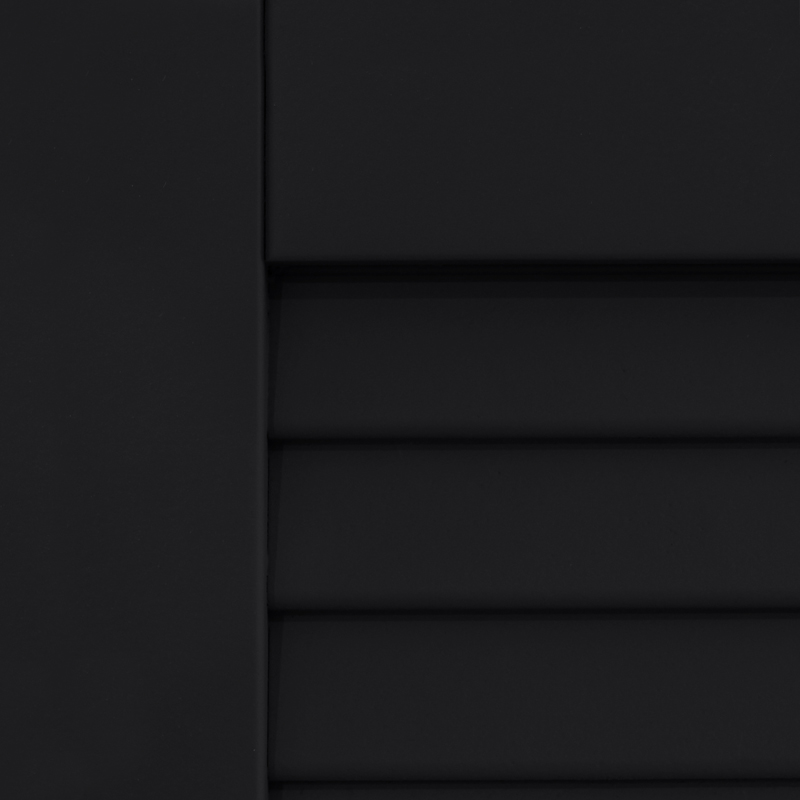 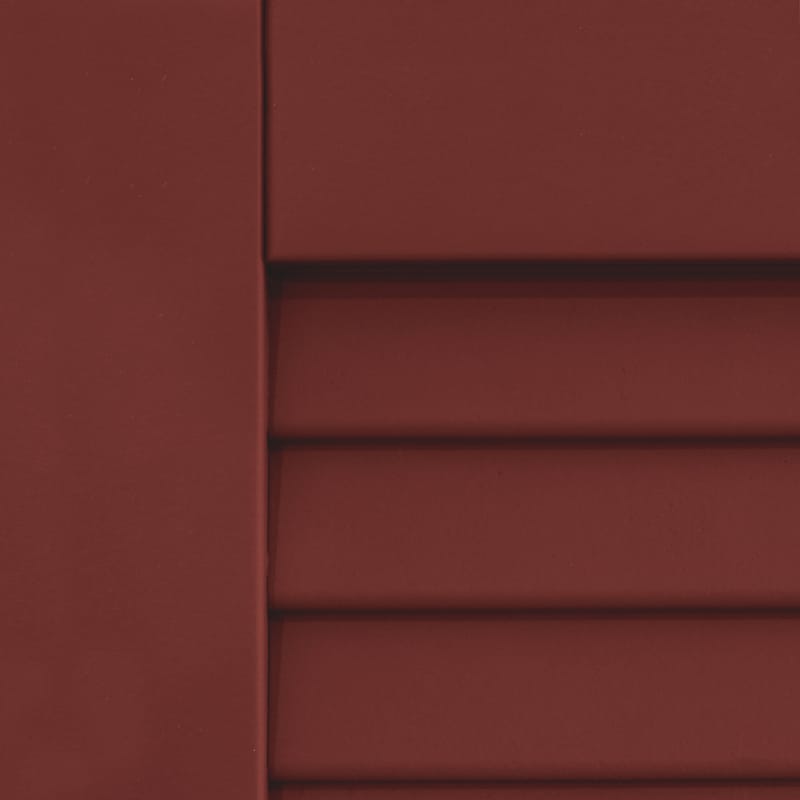 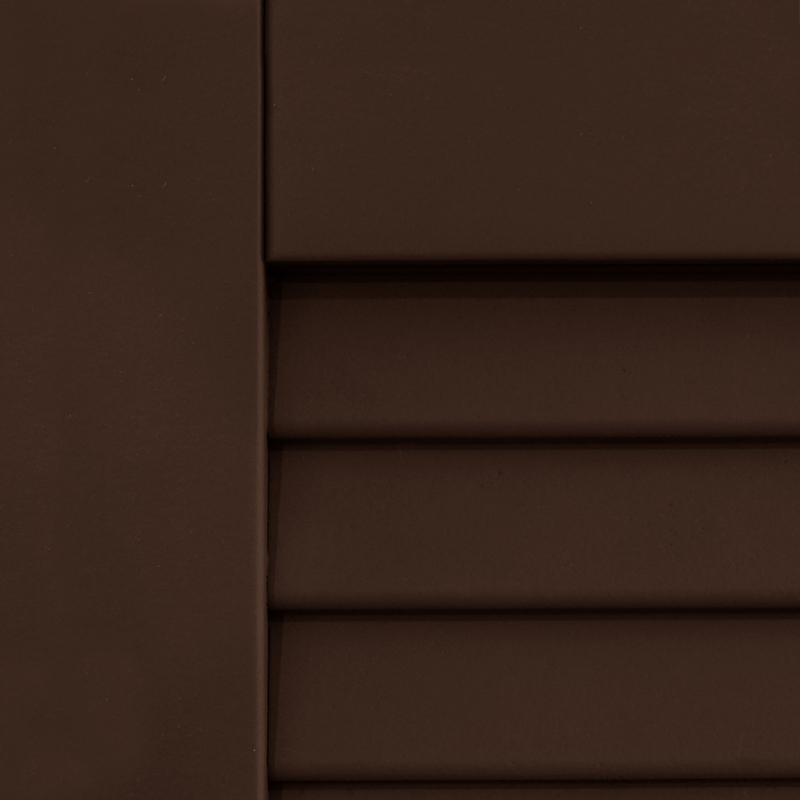 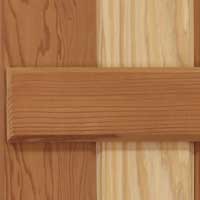 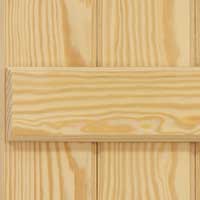 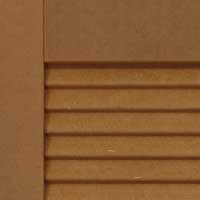 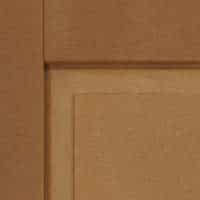 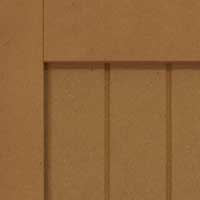 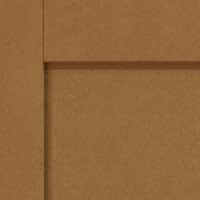 Thank you so much. My wife was blown-away at how nice they look and the color is a perfect complement to our new concrete-fiber siding. They were pricey but the size match and look was well worth it. I'll recommend your shop for anyone I know looking for quality shutters.

We wanted to get the old falling-apart shutters replaced before the holidays, and it was mid September. When I found Shutterland online, I called them. The person who answered was very nice and said he had designs which weren't exactly the same as what I needed, but they were close. I only needed to match one other pair on the front of our house, and the price they quoted was almost the same price for two pairs as the amount I had been quoted from another company! So we bought two pairs, I painted them and had them up before Halloween. The house looks great. Thank You Shutterland!
VIEW ALL TESTIMONIALS